Widespread flooding caused by extreme atmospheric river storms has battered coastal communities in California for days, leading to several deaths, threatening homes, and knocking out power for hundreds of thousands of residents.

Climate change is playing no small part in these atmospheric rivers—bands of moisture in the sky that flow from the tropics to North America like waterways—which the National Weather Service has called “debilitating” and “brutal.”

Even as the potent storms generate devastation, they are exposing the economic inequalities in a state that has failed to do enough to prepare for the kinds of extreme weather that has been forecast for years.

The deluge also comes after a prolonged drought and wildfires that have left open sores on the land, leaving communities vulnerable to landslides and dangerous debris caught in fast-moving water flows.

The poorest Californians are expected to suffer the most from the storms, according to CAPITAL & MAIN, which reported that many lower-income residents are at increased flood risk. Cheaper housing has historically been centralized in lower-lying communities.

In Sacramento, “the residents of vast homeless encampments are, somehow, surviving in the brutal storm conditions,” writes Sasha Abramsky for THE NATION. The writer criticizes local and state officials for failing to address the chronic housing issues in the state ahead of the storms. “This is a failure of public policy, of bureaucracies, and of political imagination on a grand scale.”

The nonprofit news organization finds that while the rainfall may help to replenish reservoirs this year, it won’t bring the drought to an end because “surface precipitation is only one pillar supporting the state’s water needs.” The Colorado River remains endangered, and groundwater is scarce.

HIGH COUNTRY NEWS reports on why atmospheric rivers are important for replenishing water resources, as well as the damage that they can cause.

The U.S. Consumer Product Safety Commission is considering a ban on gas stoves after a major study found a link between asthma in children and exposure to the burning of fossil fuels in such household appliances.

The stunning findings, published in the International Journal of Environmental Research and Public Health, showed that 12% of childhood asthma cases can be attributed to gas stove use. Natural gas stoves emit nitrogen dioxide, carbon monoxide, and fine particulate matter.

CITY LIMITS looked at the study as it pertains to New York state, finding that about 19%of cases of asthma could be prevented if the stoves weren’t in the home.

The concept of economic degrowth has been discussed in some climate activist circles as a possible solution to the effects of global warming—the idea being that it may be possible to slow production and consumption to enhance ecological conditions. But to others this idea is nothing but a green dream.

In JACOBIN, the author of Austerity Ecology, Leigh Phillips, discusses his opposition to degrowth strategies. “Degrowth fundamentally misdiagnoses the cause of climate change,” he says, citing how other environmental issues have been overcome in spite of economic growth. He said solutions have come “instead from new technologies and economic planning in the form of regulation and technology policy.”

Maximillian Alvarez, the editor-in-chief of THE REAL NEWS NETWORK, isn’t exactly a proponent of degrowth. But he sees it as “a frame for thinking and acting differently in the present.”

“The planet we share, the only home we’ve ever known, has its limits,” he writes. Read the full discussion here:

ATMOS examines ways to protect earth’s defenders in the Global South after a deadly decade for environmentalists.

Across the country, people are relying on mutual aid organizations to survive climate disasters, PRISM reports.

The West’s salt lakes are disappearing due to climate change and overconsumption, though their survival may lie with Congress, HIGH COUNTRY NEWS reports. 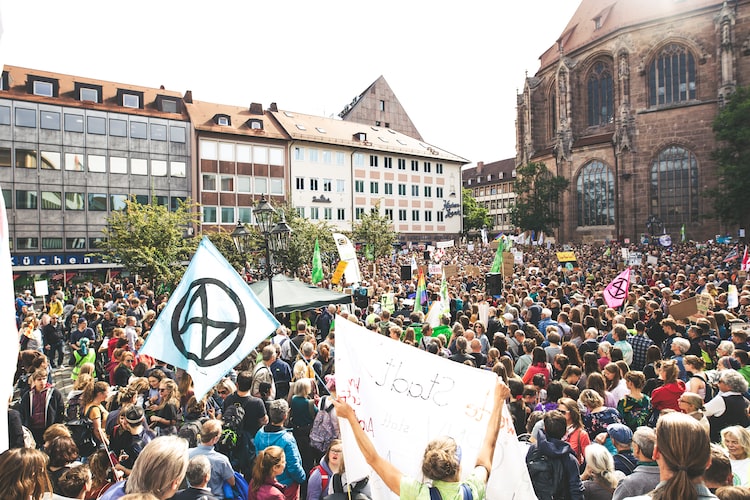 Independent climate news from the OptOut network—fueled by facts, not the oil and gas industry.
Jan 25, 2023
8 min read
Dec
21 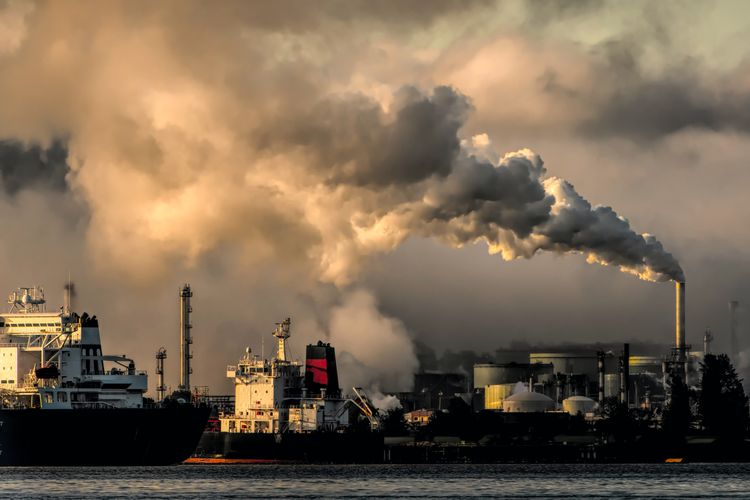 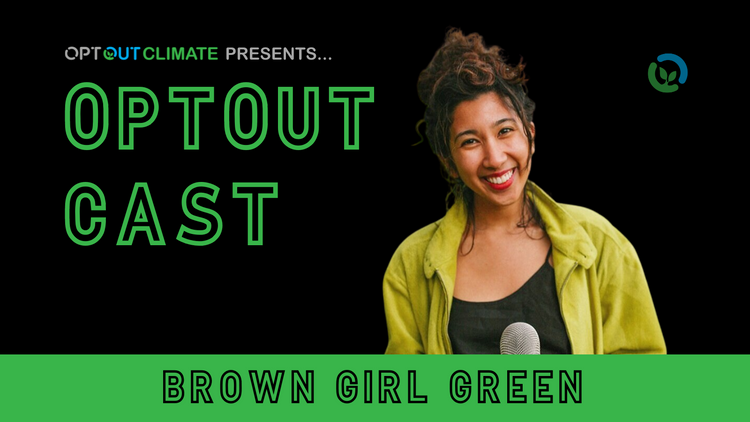 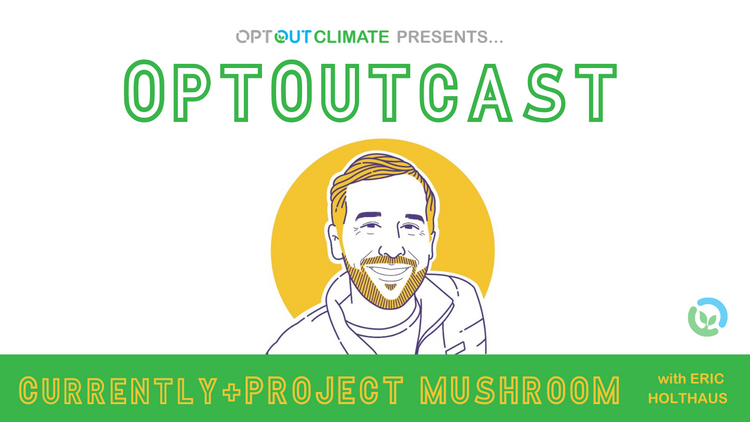 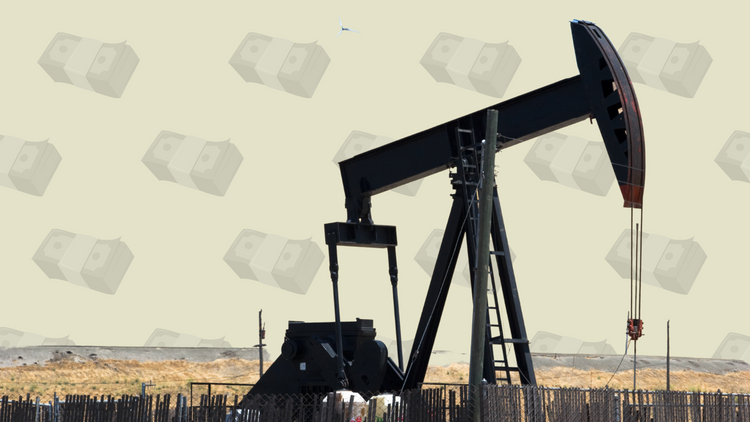