Good morning, and welcome to our very first New York newsletter! I’m OptOut New York Editor Samira Asma-Sadeque, here to bring you the most important New York updates from the best of independent media. Follow along for all things New York: our stories, rants, and GIFs.

It’s a pretty big day out there, and here’s a snippet of things we survived this election season!

Whose sign is it anyway? Election season is no fun without drama over signs. A video of Democratic Assemblyman Peter Abbate removing Republican U.S. Rep. Lee Zeldin’s signs from public property gave a glimpse of the heightened tension in the buildup to the midterms. The video was tweeted by Brooklyn Republicans and showed a woman confronting Abbate, asking if he would do the same if they were “different” signs, like COVID vaccine signs, to which he responded he would. When Abbate said the signs were illegally placed on public property, she responded, “It’s not just about politics, it’s about what’s written on those signs and what that man stands for.” Oh?

Between Hochul and Zeldin, the winner is…lethargy? Supposedly. A gubernatorial race uncharacteristically tight for New York is facing a voter demographic that is "lethargic." This is reportedly because many voters feel that between Hochul’s focus on extremism and Zeldin’s focus on crime, they’re missing the one thing everyone (definitely including me) wants desperate answers on: the economy. Read the poll finding by NEW YORK FOCUS, published in partnership with THE AMERICAN PROSPECT.

Unchecked. Zeldin’s supporters cruised around New York campaigning for him—in vehicles that have been awarded hundreds of speeding tickets, according to HELL GATE.

🏙️
Can you pitch in to help grow our New York program? All donations are tax-deductible.

WHO is going to win the tug of lawsuits between Attorney General Letitia James or Donald Trump? The two are currently embroiled in a back-and-forth, which was brewing before James even started in office. On Thursday, the court ruled in her favor in her lawsuit against Trump and his three children, accusing them of inflating their company’s value in order to dupe investors and lenders. Just a day before that, Trump sued James and her office from Florida for going after his business in a "witch hunt."

WHAT is the dirtiest thing you’ve ever seen on the subway? For me it was a man taking a leak in a cup and holding the (full) cup for the rest of the *bumpy* subway ride. Folks cleaning up that mess deserve infinitely more than minimum wage, but a DOCUMENTED report reveals that the MTA is knowingly underpaying the workers—well below their minimum wage. Not only that, the workers are prohibited from being friends with each other, according to one former subway cleaner.

HOW will the New York governor’s race affect the subway? The FAQ NYC podcast talks with THE CITY reporter Jose Martinez about the stakes.

WHERE are the lawyers for tenants facing eviction? According to THE CITY, not even 10% of tenants had legal representation last month when they were brought to court for eviction by landlords. Tenants have the right to a free lawyer, but ​​Right to Counsel lawyers claim they may not be getting advised as such.

This can add to an already growing list of evictions in the city, according to CITY LIMITS.

WHEN Rikers prisoner Gilberto Garcia died in city custody last week, his family made an appeal to have his brother, also held at Rikers, come out for his memorial. The family went in hoping authorities would let Gilson Garcia out; instead, they left with a 45-day visitation ban.

This is a newsletter for New Yorkers, so it’s nothing without the voice of New Yorkers. Send us your favorite or annoying New York moment, whether it’s on the subway or with the pigeons or overhearing tourists. We’ll pick our favorite to highlight in the next newsletter. Email newyork@optout.news!

Don’t forget to vote today! Stay warm, or hydrated, or both; whatever the weather requires. Most importantly, stay sane. 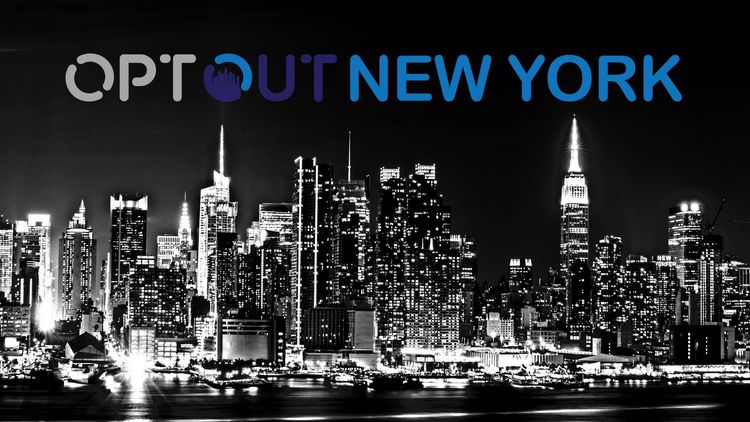 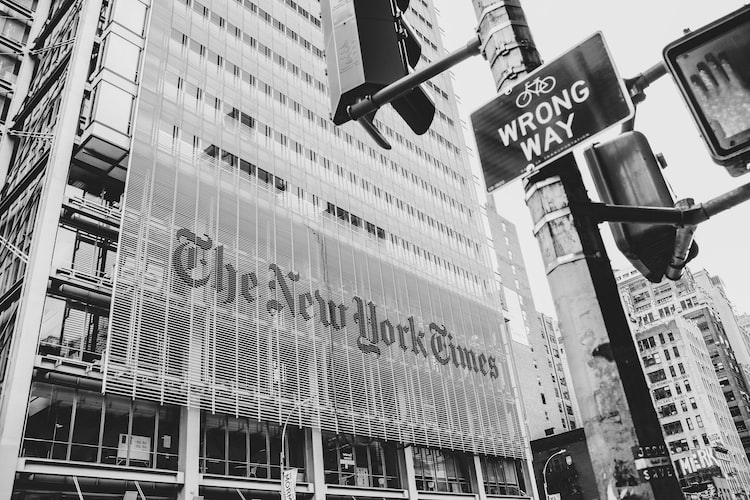 The best of independent media from the OptOut news network.
Aug 1, 2022
8 min read