This article was originally published by Sludge, an OptOut member outlet. Written by David Moore. Editing by Donald Shaw. Research by Donald Shaw and Alex Kotch.

With control of Congress up for grabs in the November midterms, fossil fuel companies and trade groups have contributed record amounts this cycle to two Republican super PACs aligned with Kevin McCarthy and Mitch McConnell, according to a Sludge analysis of Federal Election Commission data.

Companies including Chevron and Koch Industries, and lobbying groups like the American Petroleum Institute, have donated nearly $32.8 million to the Congressional Leadership Fund (CLF) and the Senate Leadership Fund (SLF) as of Oct. 19 in the 2022 cycle. The super PACs are the two highest-spending outside groups this election cycle, flooding the airwaves with pro-Republican and anti-Democrat ads ahead of the Nov. 8 elections. The CLF and the SLF do not have formal ties to McCarthy and McConnell due to campaign finance regulations, but they are known to be closely aligned with and steered by the Republican leaders.

A Republican majority in either or both chambers of Congress would likely seek to weaken or reverse climate change mitigation measures like those that were enacted in the Inflation Reduction Act (IRA) to promote clean energy and electric vehicles, regulate methane emissions from oil and gas facilities, and more. The fossil fuel lobby opposed the IRA as it was being advanced by the Democrats, saying in a letter to House leaders that it was particularly concerned about the bill’s tax increases and provisions constraining oil and gas development.

Fossil fuel industry donations to the CLF and the SLF, which can receive donations of unlimited size, have been steadily rising over recent election cycles. A Sludge review found that organizations in the fossil fuel industry contributed $24.5 million in the 2020 cycle and just over $20 million in the 2018 cycle to the PACs. Donations from fossil fuel companies and trade groups make up about 6.6% of the super PACs’ overall fundraising this cycle.

The largest fossil fuel industry lobbying group, the American Petroleum Institute (API), has donated a total of $3 million this cycle to the CLF in its efforts to make Kevin McCarthy the next House speaker. Two-thirds of that haul came in September, according to FEC records. The funding was API’s largest-ever donation to the CLF—by comparison, in the 2018 election cycle, it contributed just $10,000 to the super PAC.

The API has also donated $2 million so far this cycle to SLF, with half that amount coming on Oct. 3.

🗞️
Sludge is one of the only outlets with a dogged focus on following the money, but they need your help to keep going. Please become a member to help sustain Sludge's work. They're independent, ad-free, and reader-supported, so they count on your small donations. Please join Sludge as a $5-a-month member today.

The highest-donating companies to the Republican super PACs this cycle, Chevron and Occidental Petroleum, are both members of API and other trade associations that lobby against restrictions on the extraction and burning of fossil fuels.

Valero, whose donation totals include $1 million given to the CLF on Oct. 19, is a member of the trade association American Fuel & Petrochemical Manufacturers (AFPM), which has given $400,000 to the CLF and $100,000 to the SLF. In August, AFPM opposed the IRA’s energy provisions, calling one of them “a punitive targeted tax” against manufacturers; more recently, its president and CEO said that a tax on windfall oil industry profits would be “bad for consumers.” Neither API nor AFPM have ever donated to the two main super PACs aligned with Democratic leaders in Congress.

Companies founded by billionaire megadonors have opened their checkbooks. Koch Industries has given a combined $4.5 million to the CLF and the SLF, and pipeline company Energy Transfer, led by Texas Republican megadonor Kelcy Warren, has donated $3 million to the CLF, including $1 million on Oct. 7.

In addition to the fossil fuel companies and trade groups, many individuals in the industry made large donations this cycle to the CLF and the SLF:

With Democrats taking a bare majority in the 50-50 U.S. Senate last year, API has been at the forefront of lobbying against legislation that would keep the U.S. within the targets of the Paris Agreement on climate change. A list of priorities for 2022 posted on the group’s website called for increased extraction of oil and gas, even though the International Energy Agency, an autonomous organization composed of 29 industrialized countries, and other scientists have warned that no new oil and gas production can be permitted if the world is to reach net-zero emissions by 2050.

In its wide-ranging lobbying to head off policies that would reduce polluting emissions, the API expects to have allies in a potentially Republican-controlled House, with Kevin McCarthy’s caucus largely remaining quiet on the climate crisis. Donations by API’s PAC have backed Republican candidates by a three-to-one margin.

The fossil fuel industry aims to halt environmental measures like those included in the shipwrecked Build Back Better Act from resurfacing in the 118th Congress. The Build Back Better Act’s $1.7 trillion budget reconciliation package was passed narrowly by House Democrats in November 2021 but it was blocked in the Senate by Sen. Joe Manchin (D-W.V.) and every Republican member. A policy included in the legislation, the Clean Electricity Performance Program, would have mirrored a clean energy standard by providing grants to utilities that reach clean electricity targets and penalizing those that fall short.

The industry would likely also seek to advance permitting reform legislation similar to what Manchin proposed when he agreed to vote for the IRA. That bill, which would have sped up the environmental review process of interstate energy projects like oil pipelines and exporting terminals, was shelved after Manchin determined he didn’t have enough support in the Democratic Congress. API and 60 other industry groups specifically mentioned the lack of permitting reform in the IRA in its letter to House leaders opposing the bill.

Rules around oil and gas drilling on public lands could also be wrangled over in the next Congress. The IRA mandates the Biden administration reopen sections of the Gulf of Mexico and Alaska for new drilling, one of a few industry-boosting giveaways that were included to secure the vote of Manchin. Environmental groups like the Center for Biological Diversity have decried the drilling plans.

The IRA also broke ground by enacting a methane fee, the first of its kind by the federal government, enabling the Environmental Protection Agency to collect charges from the oil and natural gas sector unless controls on methane emissions are implemented. However, the measure squeaked through the Senate in a 51-50 vote with two major loopholes: the majority of emissions aren’t subject to the charge, which is only levied on facilities that exceed certain thresholds; and companies are being relied on to self-report their emissions. 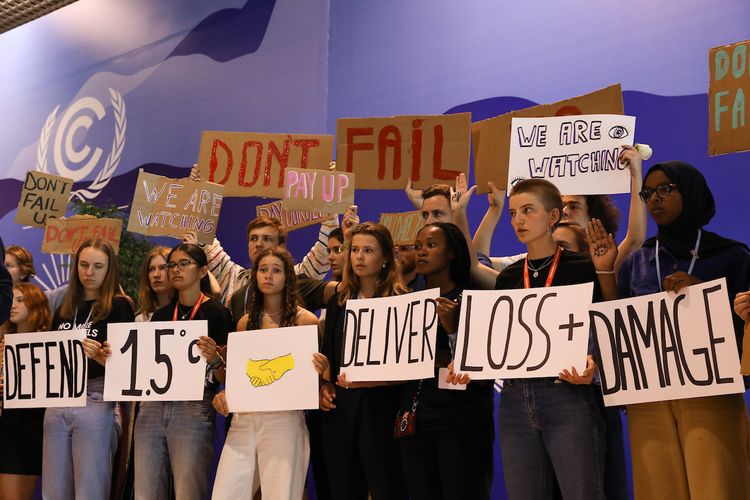 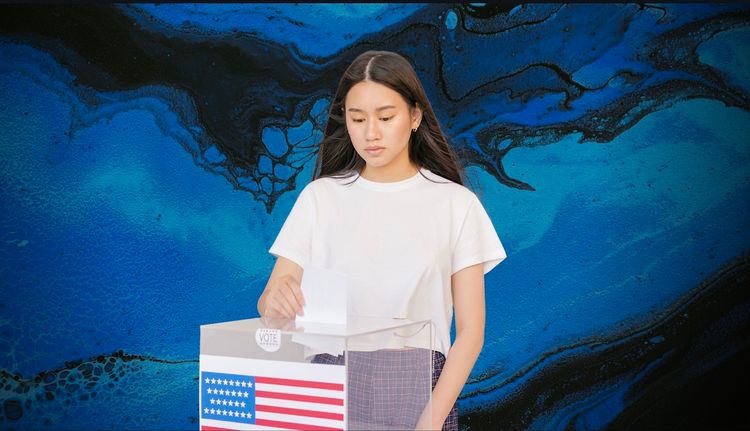 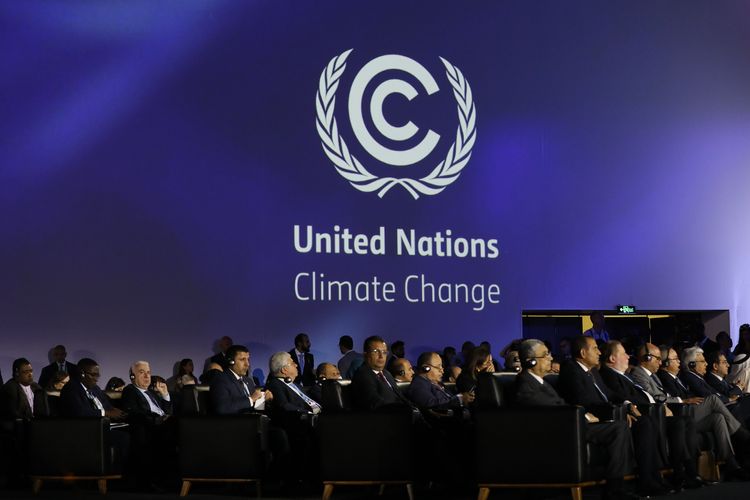 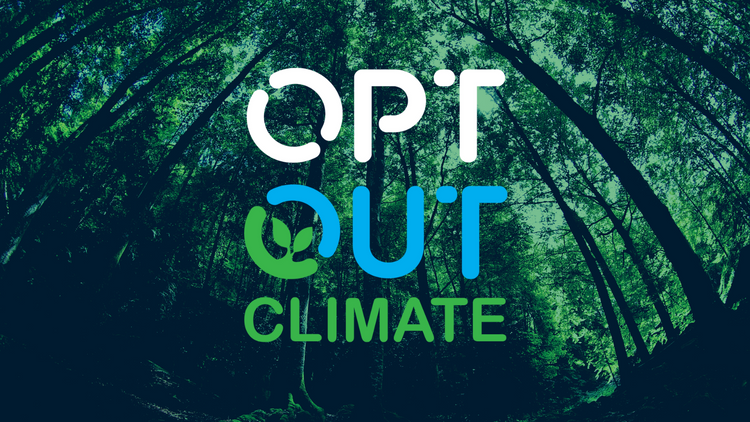