It’s been a great week for new media partnerships! Since last week, we’ve added 12 great new partners to the OptOut fam. Word about our forthcoming nonprofit news app for 100% independent media is spreading, and news websites, podcasts, and YouTubers are taking note.

Here are our latest additions:

Discover all of our partners here.

Since promoting our user survey on Thursday we’ve had nearly 350 respondents! Thank you to those who took the five minutes to answer our questions—your answers will help us design a user experience to meet your needs. If you haven’t filled it out yet, please do!

OptOut partners are helping us spread the word about our project. Walker and I went on the People’s Media Platform podcast to talk with host Geoff Sharpe about how OptOut originated and our plans for the long term.

I also went on The David Feldman Show to chat about OptOut and my recent reporting. Each show, David broadcasts for eight straight hours—basically, a filibuster. I’m not sure how he does this, but keep it up, man!

We need your help

OptOut is now a totally volunteer operation. We’re up to 88 paid subscribers through this newsletter, which is great. To each person who decided to fund our initial startup costs: THANK YOU! But we need to raise a lot more to cover long-term expenses like web hosting, marketing, and paid staff.

Please consider supporting us as we move forward with OptOut. Thank you!

With 62 media partners and counting, there’s a lot to choose from, but here are several items we think you should check out this weekend. A lot happened in U.S. Democratic Party politics this week, so we highlight coverage of those events and throw in some science and music.

If you dig the content, please consider subscribing and donating to these excellent outlets. As independent sites, podcasts, and video channels, they depend on support from the public, not corporations or oligarchs who want some good PR. According to our survey, over half of our potential users pay for their news. Let’s get that as close to 100% as possible.

Sludge and TMI: Hospital lobby shells out for its ‘friend in Washington’ Richie Neal

Like last week, we’re featuring another combined effort by two OptOut partners! Money-in-politics news site Sludge and David Sirota’s Too Much Information newsletter teamed up to report on how the American Hospital Association’s PAC has spent $200,000 backing the powerful establishment Democrat Rep. Richard Neal of Massachusetts as he faces a primary challenge.

As Sludge co-founder Donald Shaw reported, the group’s first digital ad buy came “shortly after the congressman effectively blew up a measure opposed by AHA that would have eliminated surprise medical bills—a euphemism for the costly charges that occur when patients visit a hospital within their insurance network but are unknowingly treated by a provider who is not part of their network.”

For more coverage of this House race, which involves a plot to take down challenger Alex Morse by an aspiring Neal intern and the state Democratic Party, read Liza Featherstone in Jacobin.

Disclosure: I was a reporter for Sludge from 2018-19, and OptOut co-founder Walker Bragman is currently a TMI contributor. We’re thrilled to have both on board.

Discourse Blog: The tyranny of Florida Democrats must end

And here’s my favorite line:

The Atlantic’s Edward Isaac-Dovere—the go-to reporter for spilling dirt on any nominally left candidate—had a piece out about Bass going to Cuba in 1973.

Check out Belly of the Beast’s videos, which depict Cuba during the coronavirus crisis, including this one about how the nation has sent doctors to countries around the world to help with the crisis.

Leslie Lee III and Jack Allison of Struggle Session react to Joe Biden’s recent decision, at last, on his running mate. Struggle Session is one of my very favorite podcasts. It’s insightful and funny as hell. Support them on Patreon.

Acute Condition: Ancestry, 23andMe, and the acquisition of your genetic data

For her Acute Condition newsletter, Olivia Webb analyzes threats to privacy from the lucrative genetic data industry in the context of private equity giant Blackstone’s $4.7 billion purchase of Ancestry this week.

“The second stream of revenue, selling to interested pharmaceutical companies, doesn’t get cute commercials, but it is the bedrock of the company,” writes Webb. “23andMe and Ancestry are essentially data analysis and storage warehouses, holding information harvested from consumers’ spit.”

“Stereomodernism” is a music mix that addresses the life, struggle, triumphs, and deaths of African Americans from 1619 to the present. The mix reinstates the original framing of techno as embodied aural history and does so from a Black theoretical perspective, as a direct foil to Rainald Goetz’s 1998 novel Rave. Illustration by Abdul Qadim Haqq.

Triple Canopy is unique website that publishes digital works of art and literature, public conversations, exhibitions, and books. We’re grateful for our partnership with the site.

Listen to and read about the mix

That’s it for now! Please share this post with your networks and have a great rest of your weekend. 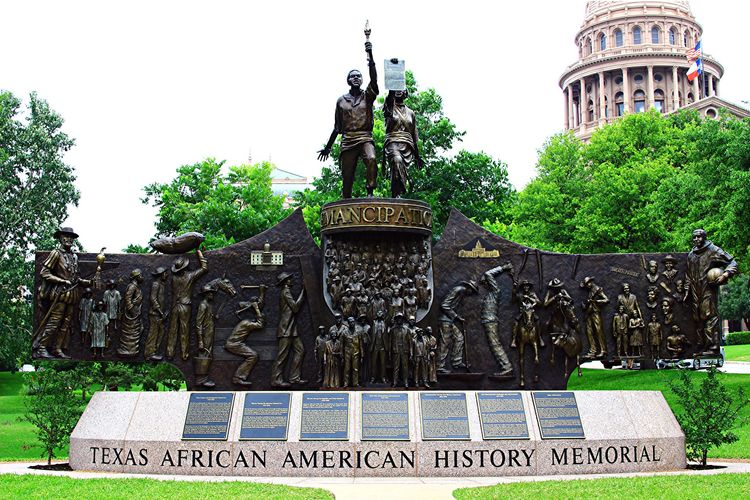 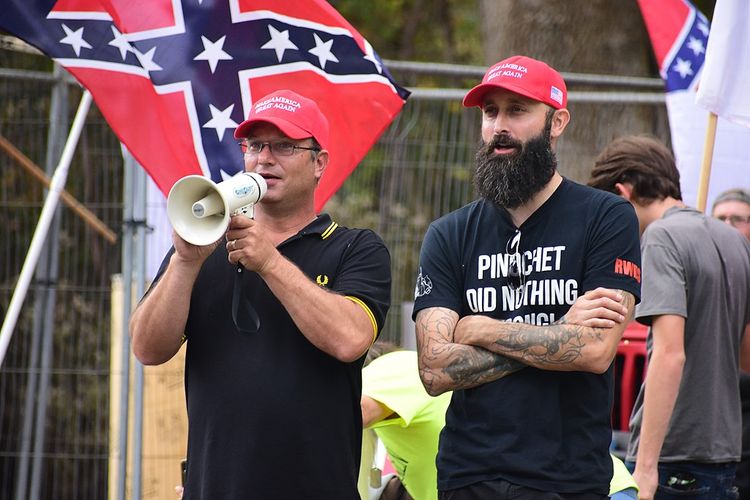